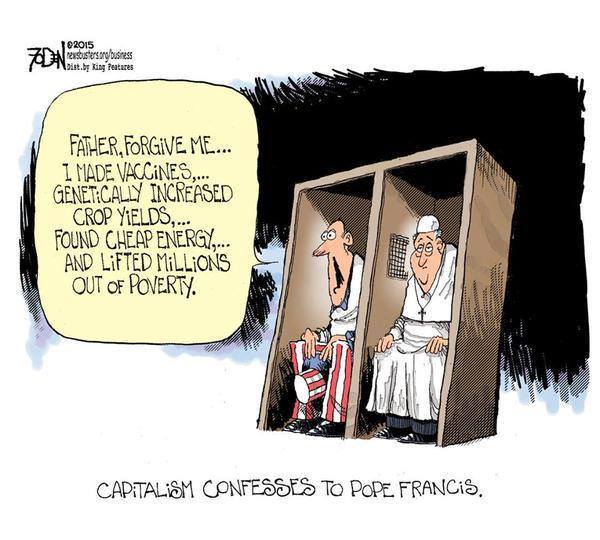 I am glad that there are reasonable people who believe in God. Not to long ago, I was going to a Christian organization at my school, I have lots of friends there, but I no longer believe what they believe. Lots of the people there think that homosexuals are going to hell, which I do not believe, and I wish I can chage their minds about what they believe. What made me change my mind, ans leave Christianity, wasthat I looked onthe internet and saw all of the bad things that Christianity has done, and I read the Old Testament, some of it anyway since I could never get into, and found it appalling when I stated to think about it. I am still living a moral life and feel that Jesus had lots of good ideas, but I am no longer Christian. I think that now I am Deist, but I'm not sure. I wish my friends would stop acting all fanatic and everything. have any suggestions about talking to them?
Christy <christy020681@yahoo.com>
Williamstown, KY USA - Saturday, January 26, 2002 at 21:55:50 (PST)

There are nearly NO church going, modern day Christians who know what is actually in the Bible! . . Is it really holy? Is it really what they think it is . . peace and love? I'm afraid not.

Look at most Christians . . . the only happy Christians are those on a mind altering drug such as PROZAC! DAMN, any one can be happy with that stuff! (How about a hit Pat Robertson!)