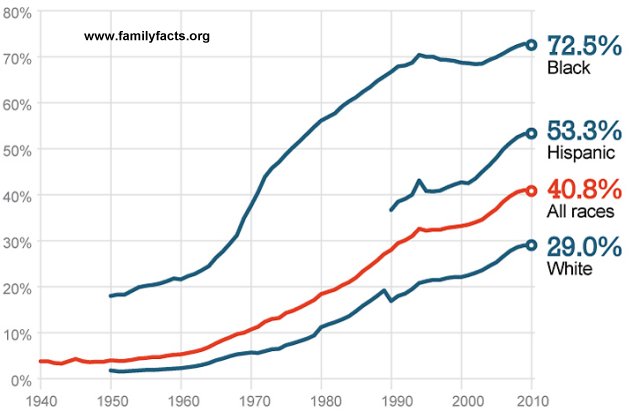 Leading cause of crime and poverty in America
and status of those in public housing. See Ferguson Missouri.

Man Because I Am Mad About Trayvon Martin Case

Maywood, Ill. - Alton L. Hayes III, a west suburban man charged with a hate crime, told police he was so upset about the Trayvon Martin case in Florida that he beat up a white man early Tuesday.

Hayes and a 15-year-old Chicago boy walked up behind the 19-year-old man victim and pinned his arms to his side, police said. Hayes, 18, then picked up a large tree branch, pointed it at the man and said, "Empty your pockets, white boy."

The two allegedly rifled through the victim's pockets, then threw him to the ground and punched him "numerous times" in the head and back before running away, police said. Hayes and the boy are black; the victim is white.

After being arrested, Hayes told police he was upset by the Trayvon Martin case and beat the man up because he was white, Cook County State's Attorney's office spokeswoman Tandra Simonton said, citing court records.

Martin, 17, was fatally shot Feb. 26 in Sanford, Fla., by neighborhood watch volunteer George Zimmerman, who was charged April 11 with second-degree murder. Zimmerman is Hispanic, while Martin was black.

Hayes was ordered held on $80,000 bond and remained in the Cook County Jail on Friday. He will next appear in court May 11. The boy was referred to juvenile court.