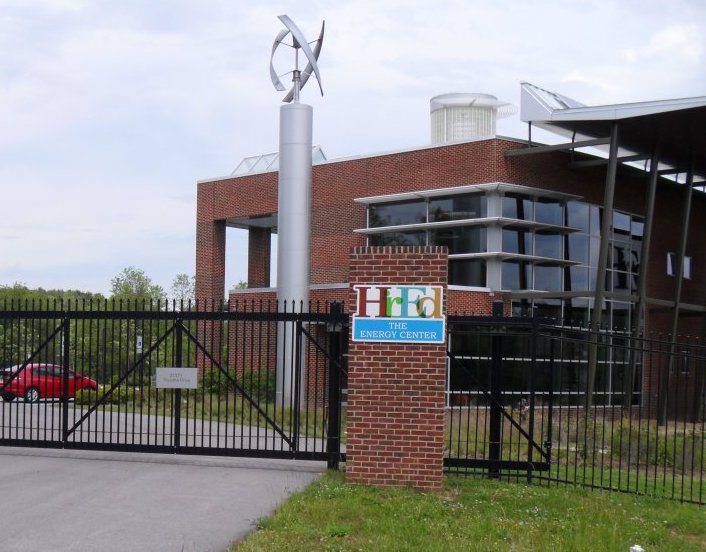 The Triad of government grant waste over the last 10 years has been fiber optic, green energy, and tourism. Those with political connections setup non-profits in order for politicians to funnel them states grants. They funnel tourism grants amounting to millions over the years creating a local grant farming industry which raised legal questions.

Former AG Ken Cuccinelli called this into question as illegal in a Virginia Tobacco Commission audit - the State constitution forbids public dollars going to non-profits over earlier corruption issues - nobody follows the laws anyway. Led mainly by Republicans who are the worse abusers they have blocked reforms at the Commission and other agencies.

The following will be awarded to those almost entirely funded by public dollars and have produced no known public benefit or at least nothing anyone can measure. They have also refused my requests for their IRS paperwork:

Note these are clustered in Abingdon the wealthiest community in the region due to a high concentration of retirees and state agencies. Abingdon is also the home of a $18 million Ref. BHC March 7, 2016.

As a final note corrupt Republicans threw the governors race and election for Ken Cuccinelli because of his questioning of this kind of corruption in addition to their hatred of the Tea Party. Democrat Terry McAuliffe is more acceptable to the Virginia GOP and Chamber of Commerce as someone they can work with. Speaking of the same old nonsense...