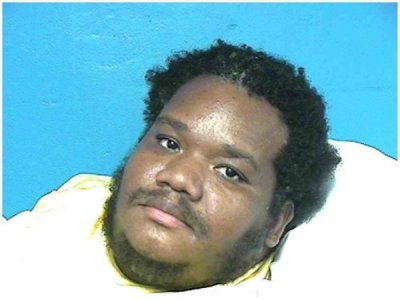 Many times "disparity" in criminal arrests and behavior are depicted as racism and discrimination, which it is clearly not. If it was then the many Democrat-black-ruled communities would have to be racist' governments. Someone would also have to explain why this problem persists in nearly every large minority community in the nation.

If poverty was the cause of crime, then Appalachia where we have more guns than people it seems should be drowning in violence, which is the opposite. Being poor doesn't make one a criminal at least if white. So what else is going on? If it's not poverty that creates criminality, then it's culture or IQ.

Culture can be fixed, IQ can't. I prefer to believe culture, so let the news extracts below speak for themselves. We need a real conversation free of political correctness. This problem also impacts education, welfare use, etc. 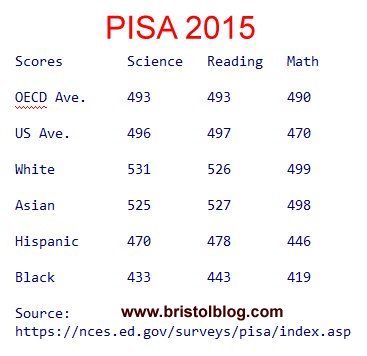 Intelligence and Crime - Measuring The Size Of The Iq-crime Correlation

The central question of IQ-crime studies is whether individuals with less intelligence, on average, commit more crime than those with more intelligence. That is, are IQ and crime negatively correlated? The best answer, drawn from previous research, is a qualified "yes." Delinquents and criminals average IQ scores 8 to 10 points lower than noncriminals, which is about one-half a standard deviation. IQ and criminal behavior are negatively correlated at about r = -.20 (Hirschi and Hindelang; Wilson and Herrnstein)...

Verbal IQ is measured with tests of general factual knowledge, abstract reasoning, mental arithmetic, and vocabulary. Studies have consistently found that criminals have PIQ scores close to the general population but VIQ scores substantially lower. This PIQ > VIQ finding holds even when controlling for race, class, and reading ability (Moffitt), suggesting that verbal intelligence is a more important correlate of criminal behavior than other types of intelligence...

Ref. Intelligence and Crime - Measuring The Size Of The Iq-crime Correlation
http://law.jrank.org/pages/1363/Intelligence-Crime-Measuring-size-IQ-crime-correlation.html 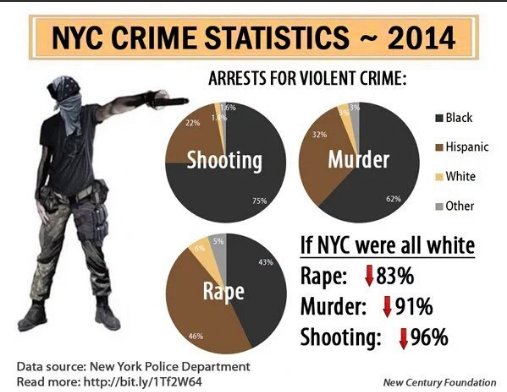 Summary: Tampa, Florida has almost twice the violent crime rate as the US in general. Thus we should expect far more arrests of criminals and police interactions. When the press creates racial violence by its one-sided reporting of blacks shot by police, they censor or play down large scale criminality in these communities leading to a greater number of police interactions. I call it Fake News.

Property crime includes the offenses of burglary, larceny-theft, motor vehicle theft, and arson. The object of the theft-type offenses is the taking of money or property, but there is no force or threat of force against the victims. 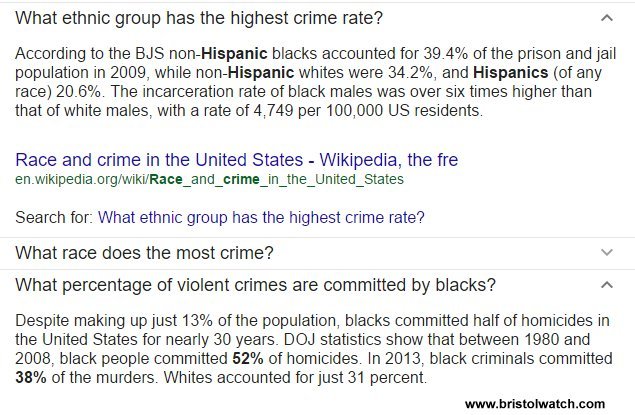 "Tampa police arrest more black men and women than any other racial group." So screams WTSP-TV. This "statistical disparity" is leading to another Justice Dept. racism witch hunt. While Tampa is 26 percent black they comprise 54 percent of arrests. This concerns "Tampa Police Department procedures on vehicle and bicycle code enforcement."

The city adopted a "zero tolerance" tactic to stem large scale criminality in the community. "In 2013, the agency reported 3,108 crimes per 100,000 residents, compared with 1150 in 2002." police made it clear if you commit crimes in Tampa you will be arrested race be damned.

Blacks netted "241 arrests per 1,000 individuals in 2013, versus 85 arrests for every 1,000 white residents" or 2.5 times that of St. Petersburg. Police note that 57 percent of the victims are black and focus on high crime areas, which are as usual, black.

The ACLU and local press are throwing fits and are desperate to find racism somewhere demanding a DOJ investigation. To quote,

"I was quite stunned ... it's extraordinary that (the arrest rates) are that high. When you look in minority communities, you'll find minorities committing crimes."

Because they compare this to St. Petersburg let's see those stats.

But www.city-data.com notes that St. Petersburg violent crime 485.4 versus 202 for the US in general.

Both are very violent communities with similar black populations. Is the problem IQ, culture, or racism? There's no evidence of racism, I prefer culture.