Climate Change and the End of the Vikings in Greenland

From the PBS series 'The Lost Vikings of Greenland'

In 985, Eric the Red set up the first Viking colony in Greenland. His descendants lived and farmed there for nearly five hundred years. But when the climate took a sharp turn for the worse, the Viking settlers were completely unprepared. Why didn't they learn from the arctic adaptations of their Inuit neighbors? The surprising answer lies in the religious teachings of their homeland.

The settlers in Greenland were the furthest extension of a Viking empire ruled from Scandinavia. They survived in Greenland for nearly four hundred years, remaining closely linked, culturally and religiously, to their relatives in Europe. They seemed to have very little contact with their most immediate neighbors, the Inuit.

We know from ice core sampling and dendrochronology that Greenland's climate grew colder during the middle of the fifteenth century. This is when a time known as "the Little Ice Age" began.

Graves at Herjolfsnes Church, dating from the middle of the fourteenth century, were found to contain clothing worn by one of the last generations of Vikings in Greenland. Men and women both dressed in long gowns with narrow sleeves, overcoats and stockings, and hooded capes. These were purely European styles and had not been adapted to fit the cold climate.

The clothing of the Inuit was much better suited to the harsh weather. Eight Inuit bodies, fully clothed and perfectly preserved by permafrost, were found in Greenland in 1972. They date from around 1475 and were dressed in heavy seal skin trousers, anoraks, and Kamiks; their high double-skin boots were stuffed with insulating grasses.

Clearly, the Inuit had mastered the art of living in the Arctic. They also knew how to hunt ring-seals during the winter, a crucial skill when other food sources were scarce. Their Viking neighbors never learned to hunt this way and so were at a loss when their crops failed and their cattle died.

In the end, the Vikings failed to adapt to the harsh conditions of the Little Ice Age and their settlements mysteriously vanished. The Inuit, however, were well prepared for the frozen landscape, and their descendants still inhabit Greenland today. 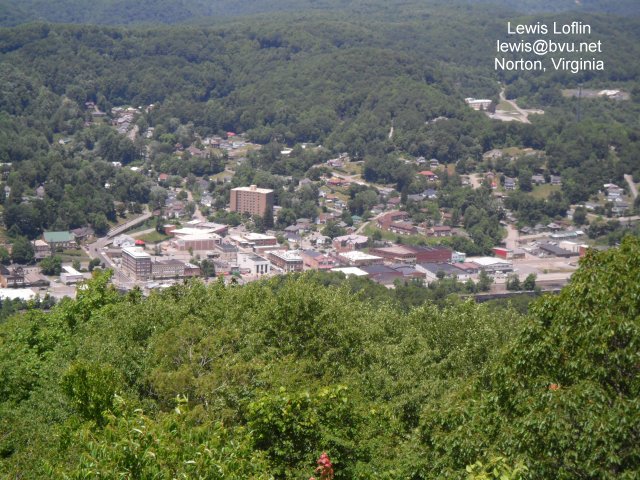